Events in Barcelona you can’t miss in August

Events in Barcelona you can’t miss in August

The city of Barcelona is always full of extraordinary events, especially in the summer! Are you planning your holidays in August? Barcelona offers you a lot of events you can join for good prices! Take a look at the most popular, just like sports ones, that will take place in the capital city of Catalonia and the capital city of… parties!

Right, here we go. The first event is worth recommending is definitely a film festival Gandules’17. Why is it so original? It’s an outdoor festival so you can enjoy good films in the company of your friends and in the fresh air! The next great thing about it is that it starts at the beginning of the month and lasts almost until August ends! 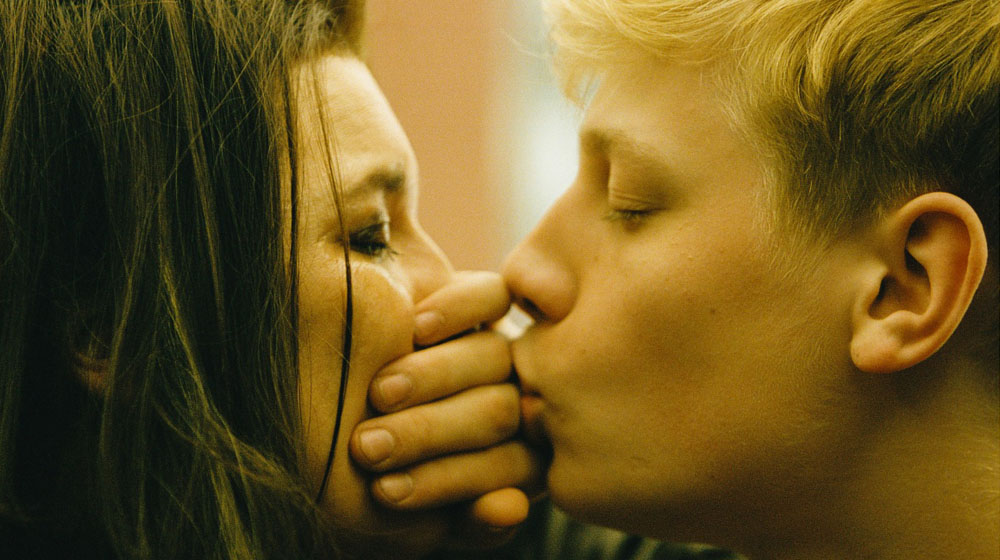 What’s more, it’s totally for free. What kind of films will be played and where precisely? You can check this out right HERE!

Here we come with an absolute must see. If you’re in Barcelona in August, you simply have to visit Festa Major de Gràcia 2017. It’s Barcelona’s most important party throughout the whole year! Have you ever been to Barcelona and seen decorated streets and balconies with colorful materials? That’s what the festival is partly about. But not only.

2017 is the 200th year Gràcia district celebrates. Due to the anniversary, Catalan citizens organized, even more events than always.Performances, colorful streets, workshops, concerts and much more. You can enjoy it during one of the most emblematic summer festivals in Spain from the 15th of August. It lasts almost the whole week, until the 21st. Find out more activities  HERE.

Looking for some rest with your family or group of friends and good live music? That’s good – Barcelona offers you Brunch in the Park! The first upcoming brunch takes place on the 6th of August in the park of the Montjuic hill.

Come to see the beauty of the famous Montjuic and to have a fun afternoon with a live music provided by local and international DJs, such as Octave One, Tiga or Robag Wruhme. You can check who they precisely are HERE. The ticket prices start from only 15 euros.

If you’re searching for a typical music festival, you’re in a good place. What about DGTL Festival? The one thing that makes it atypical is the fact that… it cares about the environment, too! Throughout the year, DGTL’s organizers seek out the latest technological innovations and most exciting advances to create an unforgettable festival experience. It’s an extraordinary, solar powered event, where you use sustainable cups only and eat veggie food as well. Just look at the video above!

It takes place on the 11th and 12th of August in the Parc de Forum. What price? It all depends on what option you choose. You can join only a part of the festival or go all the way and enjoy the whole event. Check the prices HERE.

If you’re looking for something else, for example just for a club party, be up to date with this AGENDA. You can find there all the most important events that will take part in the city of Barcelona. 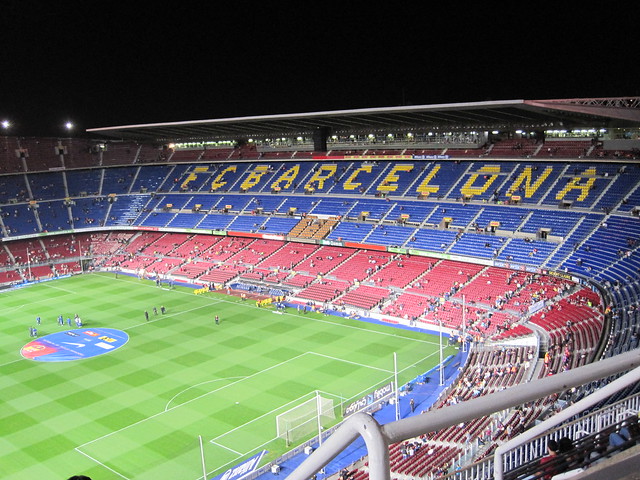 Now something for sports fans.Have you ever seen Europe’s biggest stadium and watched world’s best players live? Here comes the chance! August is just a perfect time to go to FC Barcelona stadium. Why? Then it holdsthe derby of Spain, popular known as El Clasico! It’s a game between the two world’s best teams – FC Barcelona and Real Madrid.

The match starts on the 13th of August at 10 PM. The cheapest ticket costs 131 euros, but you have to hurry up to get it. There are thousands of fans coming to every El Clasico. The tickets are available HERE.  Won’t be in Barcelona on the 13th? Don’t worry. Barça also plays on the 6th against Chapecoense and the 20th against Real Betis Balompie.

Your events have been added

BOOK NOW
This website uses cookies to improve your experience. We'll assume you're ok with this, but you can opt-out if you wish.Accept Read More